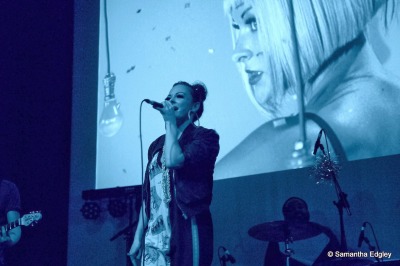 How did your musical career begin?
I started DJ-ing garage and drum n bass on pirate radio when I was 14 in my hometown Norwich. When I was 16 I got my first paid work as a session vocalist, and later I studied sound engineering and music production at college in Brighton. I lived in Brighton for a bit, which was amazing. I started doing live shows, sharing the stage with future superstars such as Jessie J. It’s so exciting seeing people blow up, it is very inspiring! 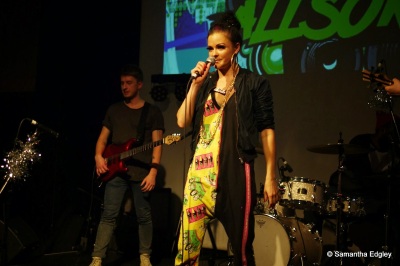 … My first taste of success was when I got my song placed in the film Bring it On, ever since then I’ve thought “Ok! This is a real job now”, so I’ve been writing, writing, writing; doing stuff for Universal Publishing alongside writing tracks for my debut album and playing LOTS of live shows across the UK. 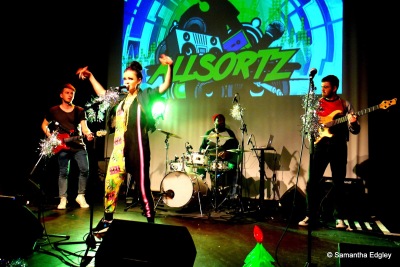 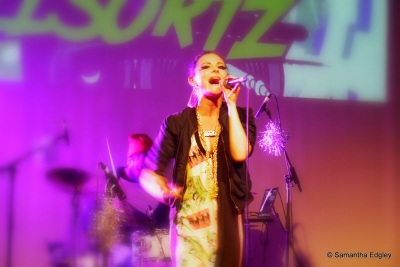 How does writing for yourself vary from to writing for others?
My heart is on my sleeve when I perform my own songs live. Tonight I’m playing my most heartfelt song Empire of Dirt which is about a horrific time in my life. Hopefully it will showcase another side of me that’s not all Party in the Stars, Spaceships and weirdness… As a songwriter I love exploring lots of different genres, concepts and styles… 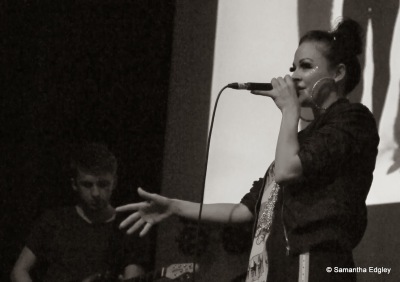 … I like pushing my limits. I’ve written in so many different styles over the years including pop-rock, r’n’b, hip hop, deep house and straight up cheesy pop! I’m a high energy and fidgety type of person, I have to have fingers in all the pies. One pie is never enough for me! 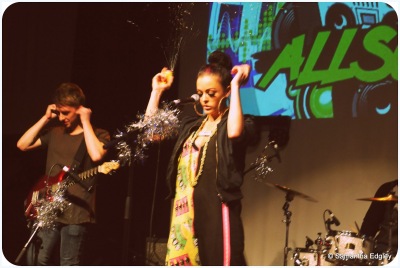 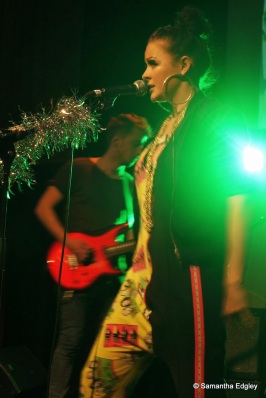 Do you play any instruments?
I play keyboard and guitar but I get really nervous when I have to play and sing at the same time on stage. I’d love to play piano on tour though, but I need to practice a bit more. In the meantime I’ve got my band – Team MP. They are called this as they all have the same initials “M.P” Milo Pascall, Marius Ptaz and Mike Prince!, they are very talented musicians, I’m lucky to have them! 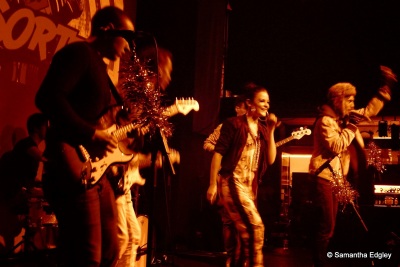 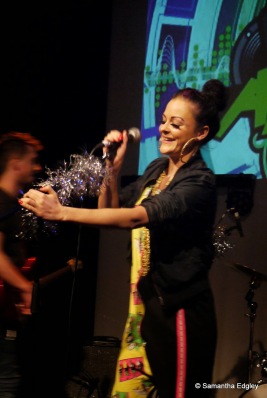 Are you nervous about your Video release party this evening?
Tonight is the first time I’ve showcased videos and all my new songs as a finished product. It’s taken a couple of years to get to this point. It is definitely scary to get out there and go “These songs are finished, now judge them!” 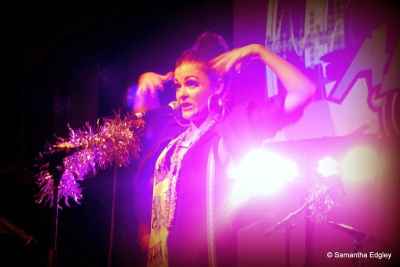 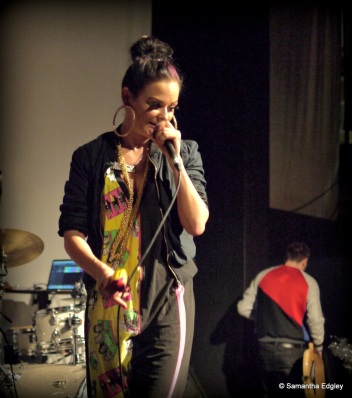 What are your plans for 2014?
My plans for 2014 include releasing more music videos, making more music, doing lots more live shows and radio sessions. My stylist Jemelia and I will be working with loads of top international fashion designers and showcasing lots of their brand new wardrobes. SO EXCITED!!!!.. 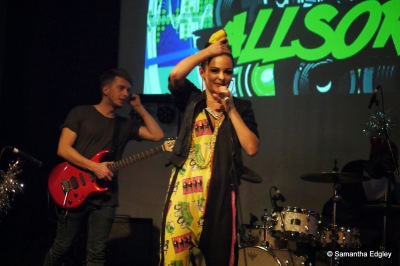 … As for the live shows, I’m already booked up for gigs until October next year, so there’ll be lots of live shows around the country and hopefully Europe and America too. We just want to push it, if someone books me somewhere, I will go. I’m SO up for exploring new territories. I’m ready to push as hard as I can in 2014! 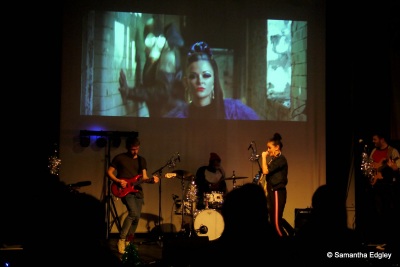 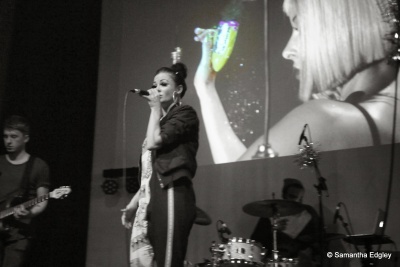 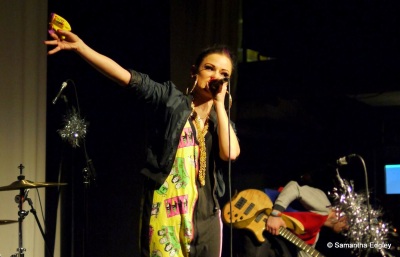 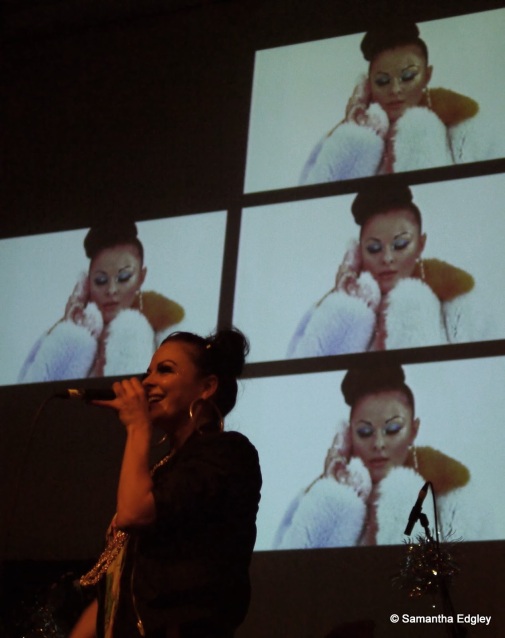